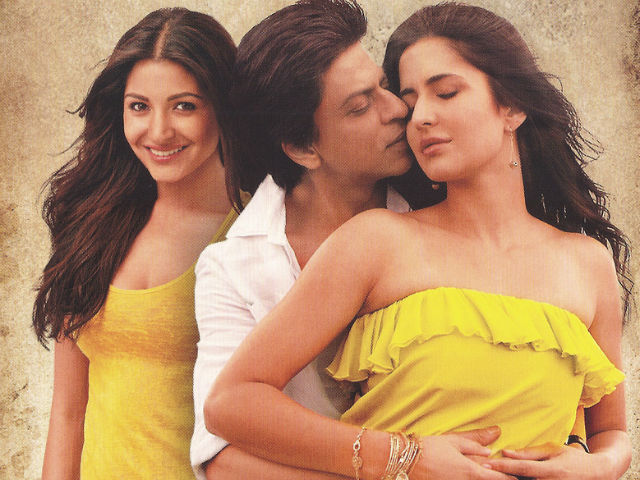 Zero is an upcoming 2018 Indian romantic drama film which is written by Himanshu Sharma and directed by Anand L. Rai. The film was jointly produced by Rai and Red Chillies Entertainment’s Gauri Khan; it stars Shah Rukh Khan, Katrina Kaif and Anushka Sharma.The plot follows Khan as a man with dwarfism, who falls in love with an alcoholic superstar played by katrina Kaif and Anushka Sharma portrays a character of a struggling scientist.

The teaser and title of the highly anticipated film was released on 1 January and it left the internet in a frenzy as Khan was seen as a “dwarf” for the first time by the audience as he danced around.
The film was conceived by Rai in 2012 and announced in 2016. It marks the first collaboration between Khan and Rai, the second collaboration between Khan, Kaif and Sharma, and the fourth collaboration between Khan and Sharma. It is set to be released on 21 December 2018.
Till Now everyone thinks that only Shah Rukh Khan has a special role in the film with a disability, But they will be surprised to know that Anushka sharma and Katrina kaif characters also face various challenges. While most people knows that Katrina plays a diva, nobody knows that she is also an alcoholic in the film. She battles with alcoholism, which affects her life in various ways. Anushka sharma, on the other hand, plays a struggling scientist. 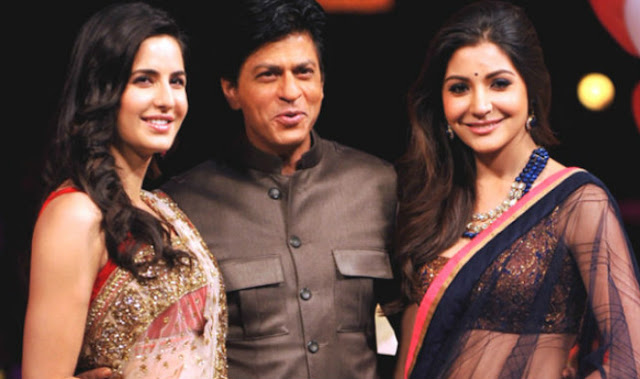 Makers are trying to keep these details a secret because they don’t want to give out too much information,” said an unverified source, according to an India Today report.
For SRK’s challenging look, the makers reportedly used advanced technology inspired from Hollywood films.
Fans of Shah Rukh Khan went gaga over his dwarf avatar in the teaser of Aanand L Rai’s Zero. The film will see SRK playing a character he has never essayed before. But if you are thinking only SRK has a challenging role to play, then you would be wrong. Latest report suggests that the leading ladies in the film – Anushka Sharma and Katrina Kaif – too have unusual characters to essay.
Zero will mark Anushka’s fourth collaboration with SRK, opposite whom she had made her grand Bollywood debut in 2008. The two have romanced each other in Rab Ne Bana Di Jodi, Jab Tak Hai Jaan and Jab Harry Met Sejal so far. 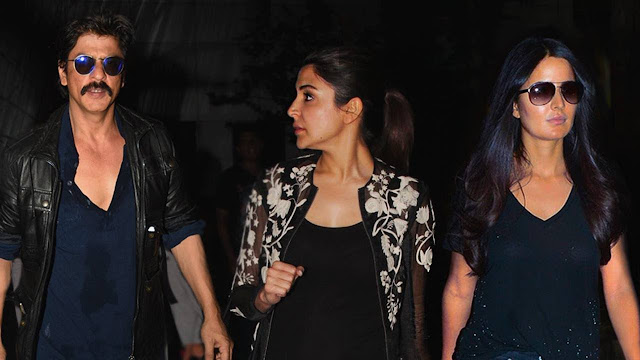 Now this is an unusual role for the two actresses and we’re sure the audience would be eager to see her in such an avatar.
We will also see the Jab Tak Hai Jaan trio of SRK- Katrina – Anushka on screen for the second time. And we cannot wait to see them together in a film again. The film is slated to release on 21 December 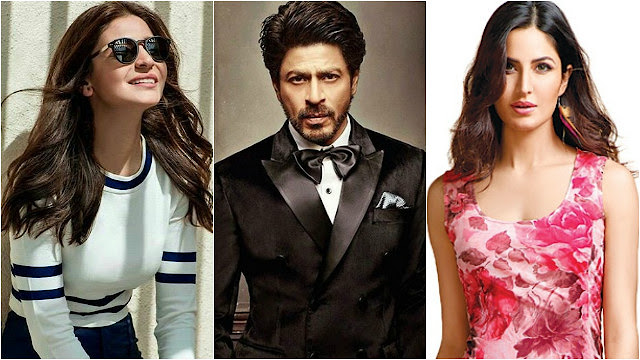